What Are Almost Lovers? 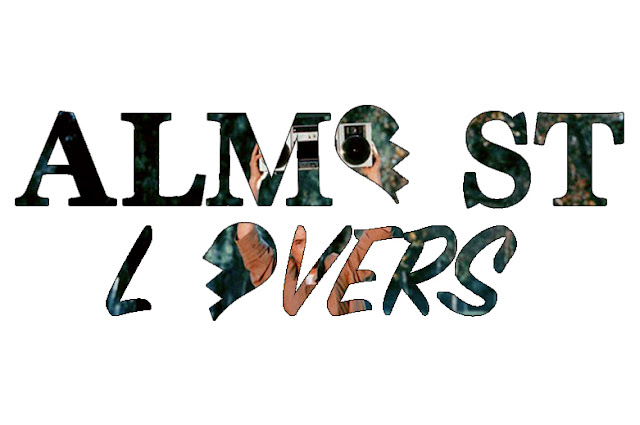 Almost Lovers create a lot of heartache, longing, and hope. This type of 'relationship' probably stings the most because whatever there 'was' is matched by a lot of 'wasn't'. You really could have fallen for them and therefore you can't stop thinking about them.

Almost-Lover Definition: A relationship that never reaches it's full potential. That ghost of the potential relationship haunts you.

What's the difference between Almost Lovers and a crush?  Mutual attraction.

The saying goes; the answer is always no unless you ask. But in reality, the answer is always 'maybe' until you're rejected. And sometimes you really, truly, need to be rejection. There are a variety of reasons you 'never ask'. It's usually because you know the answer would be no. From meeting them while abroad, to meeting them while married, these almost-lovers end with a fizzle, not a bang, and fizzles are the most unsatisfying of endings.

Imagine Titanic ended with both Jack and Rose landing in New York City. They really have nothing in common, and they drift. DAMN, that's an awful fizzle. Him freezing to death was definitely a necessary 'bang' ending (I suppose more like a crack).

With ALL that in mind, these almost-lovers can be extremely difficult to shake off. The impending 'what if' follows you around, putting you in a daze and you struggle to concentrate. It's basically blue balls of the brain.

There are a lot of things that can be lost when you really don't try, for instance jobs. That being said, the loss we romanticize is potential we never realized.

What is the solution to getting over almost-lovers?

Once the rose tinted glasses start to fade you'll soon realize the little things that you previously overlooked in an effort to stay in this love struck mood. For instance; their wedding ring *eyeroll*. Eventually you'll see them again and attempt to force what was once there, but it will never be the same. And deep down, you don't want it to be.

In an effort to maintain an incredible sexual tension you go out more, dress up sexier, and use social media to your advantage. You think; they'll see me and get in touch. And almost lovers are the worst, they WILL get in touch. Mainly because they like the attention they get, but perhaps there's some lingering connection. Eventually the efforts you put in to making someone notice you, makes you notice yourself. You're going to the beach, weekend BBQ's, shopping for awesome new clothes. In an effort to 'appear' awesome, you naturally become your awesome self. Reality can bite, but it'll lick you after.

Once you've classified a relationship as an 'Almost Lover', don't rush to get over it. Jerry Seinfeld always said "Breaking up is like pushing over a vending machine, it takes a few pushes". As long as you're not chasing a high instead of opting for the high road, you'll be fine. The high in this situation; you'll do anything to stay lovestruck to this unavailable person. The high-road; you realize it's a distraction and you know it's not your priority.

Don't let your crush, crush you.

Stop chasing ghosts (almost-lovers), avoid the fizzle ending, and seek rejection to get back to reality.

"Goodbye, my almost lover
Goodbye, my hopeless dream
I'm trying not to think about you
Can't you just let me be?
So long, my luckless romance
My back is turned on you
Should've known you'd bring me heartache
Almost lovers always do"