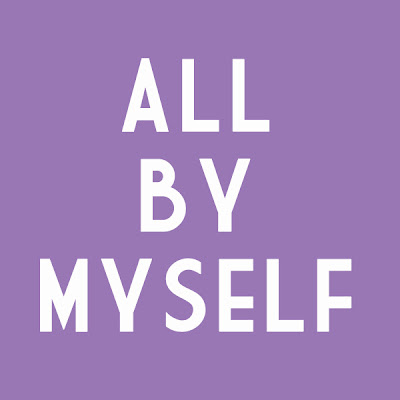 Mirror Selfies Through The Ages 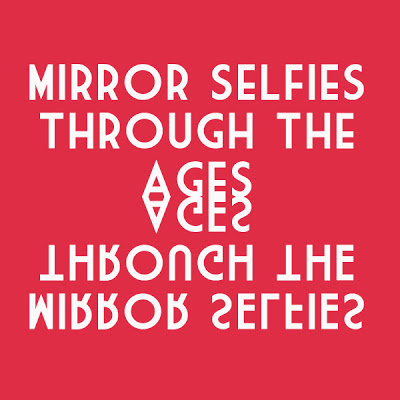 Years before Twitter and Instagram, I got my first iPhone. The iPhone is better well known for its features than for it’s ability to make a phone call. The feature I loved the most? The camera.
From 2007 onwards I have been documenting “how cute” I look when I’m on my way out for the night, or when I’m simply leaving the house.

Now that it is ‘socially acceptable’ to post pictures of yourself online (debatable), it has been brought to my attention that I upload pictures of my mirror selfies with the hashtag #ShamelessSelfie to both Twitter and Instagram, and plaguing my Facebook page (sans hashtag – not socially acceptable).
These are a compilation of some of my ‘Mirror Selfies’.
I'd like to say this narcissistic tradition will end, but trust me - this is just the beginning.
Better camera phones? Better selfies...

PS. You will not see the other side of my face… That’s a story for another day. 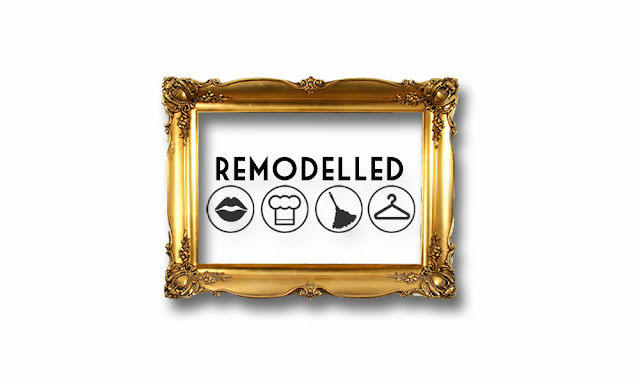 Welcome to the new and improved 'The Undomesticated' blog.

It wasn't an extensive remodelling but it will do for now.
As we all know, at 23+1, everything changes...