Do you think I'm sexy?

Have you ever been checked out and you blush?

On the flip side, have you ever been checked out and you cringe?
What causes this extreme range in reactions?

I came across a cartoon that, in one frame, had a woman exclaiming 'bald guys are hot' as a bald man walked past. In the next frame, she changed her statement as another bald man approached to say 'hot guys are hot'. Clearly she determined that being bald is only hot if she perceives the person attached to the bald head hot as well. Otherwise, being bald can be, and apparently is, a turn-off for her.

I was checked out today when walking home from work and it felt great! That being said, only moments earlier,  I was checked out by another guy, and it wasn't as appealing. It really made wonder,  is mutual attraction so strong that it can cause me to speak to one stranger yet pepper spray another?

When I was in San Francisco a man approached my friends and I while walking down the street. We were almost offended by the notion,  but as soon as we walked into our hotel, a typically good looking muscle man, popped out of the elevator, went straight to my friend, picked her up and said 'you're so cute'. There was no offence taken this time around...

So it boils down to: are our boundaries determined on a 'cute' or 'not-cute' basis? Is the 'spark' we speak so abundantly about simply mutual attraction?

Depending on your level of attraction for someone, the following things may be perceived either flirty or creepy.
- Checking someone out
- Asking for someone's number
- Approaching someone on the street
- Talking to someone all night at the bar

Even if one person finds your attempts creepy, another person may find it flirty. Don't take someone's personal preferences to heart, there's no shame in your game.

How do you know if someone thinks your sexy?

1. Timing
Is the timing right, or are they rushing to get somewhere?

2. Body Language
Is their body language inviting you in, or pushing you out?

3. Interaction
Are they involved in the conversation, or are you playing 20 questions by yourself?

4. Distractions
Are they looking at you, or their phone?

5. You Never Know
In this day and age, approaching someone is a big deal.  Regardless of if you came across as a creep, at least you tried. To quote He's Just Not That Into You:

"I may dissect each little thing and put myself out there but at least that means I still care... I may do a lot of stupid shit but I'm still a lot closer to love than you are."

To sum up, I'd rather be perceived as a creep, or creeped out by a guy who tried, than never try at all. It really makes me wonder... Just how many guys have I creeped out? (Trick question - ALL guys think my 'flirty' is 'creepy'). 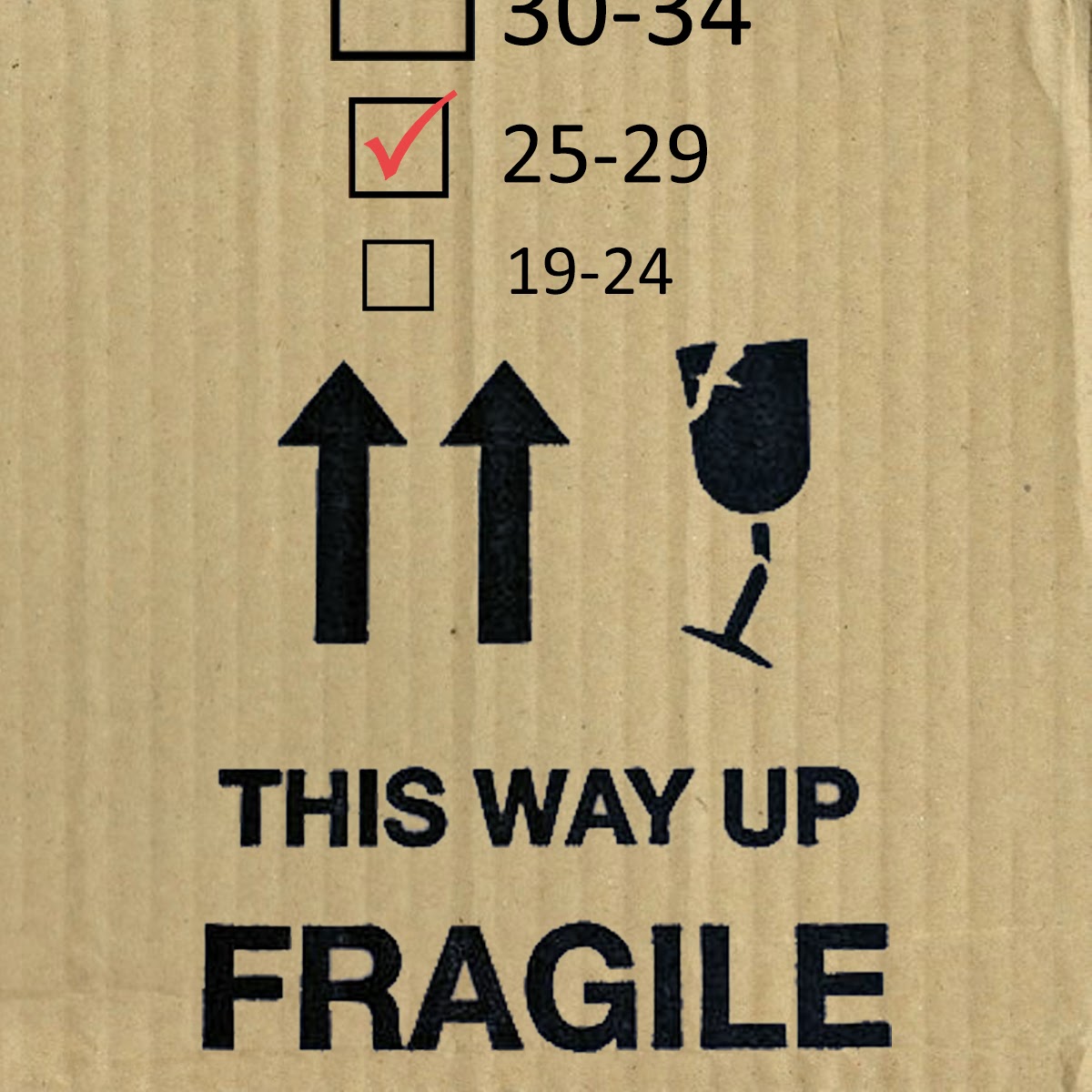 I turned 25 last year and expected my life to be like Friends; zero parent involvement, coffee every morning, a gorgeous boyfriend, and grieving over another year lost.
But that didn't happen. I still see my parents every week, I don't even drink coffee, and I'm still single. That being said, I did grieve the loss of something. The loss of my 'age box'. No longer am I in the 19-24 box. I'm now 25-29, ugh.


I don't want to simply check off this new box and forget about everything that happened in the old one. I want to pack each box with the memories it provided.

So to ease the transition from age box, to age box, I made a list of the 24 things that happened to me while basking in the youthful glow of box 19-24:

Honourable mention: I found out who my close friends are

TAKE THE CHALLENGE: I challenge you to make a list of things you accomplished before you move from one age box to the next. Turning 45, list 45 things, Turning 19, I hate you... (kidding, but at least turn 25)

You only have a certain amount of time in each box, so make the most of it. Before you know it, you'll be taping that box shut and moving up! 25-29, please handle with care. 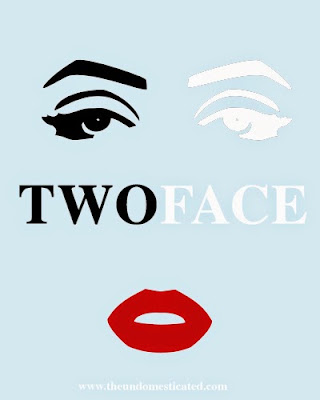 Flick through my selfies and you will only see my good side, which is the left side of my face.
The left side fuels my ego.
The right side keeps me firmly grounded in reality.

Many people have requested to see the other side, but there are very few people I've entrusted with exposing it. There was a scientific study I once read in TIME that said people do have a good side but I wondered what the ramifications of discovering it were? As a kid, I took pictures straight on, but once I found my 'good side', I never looked back.


I feel as though my 'good side' is the face I put forward for the world to see. It's a confident face, I believe in it. I see the beauty in it. And I lead with it. Not meaning to say that I walk with a permanent head tilt, just that I take pride in knowing that there's a side of me, the side I put forward, that represents what I'd like to represent.

The other side of me seems to represent the side I hide. The insecurities and the lack of confidence. I hide it, but it's there. My 'bad side' may become exposed when I stumble into the wrong lighting or lose control of a photo op. The same can be said for my negative feelings and insecurities which can be exposed if I feel I've stumbled into the 'wrong lighting' of my life.

Maybe in our mid-twenties, we are reaching the 'wrong lighting' stage of our life and putting our 'bad side' out there for the world to see. We may cry more often, be more vulnerable, and extend ourselves so we can reach the dreams we'd thought we'd have achieved by now. We wear our 'good side' to show other's we are confident, but as the years go on, and the TV characters we once looked to for guidance are 'our age', we can't help but feel we've missed the mark. Can we afford Manolo Blahniks? Have we met our lobster? Do we think we're beautiful? These television-scale dreams require good friends in our lives that support us, the ones that take the good side with the bad side, regardless of the lighting.

As we get older it becomes evident that we no longer need to lead only with our best, we can lead with all we've got. We can, and should, acknowledge our insecurities and shed some light on them. Proclaim to the world: I'm Elizabeth George and I'm a two-face.